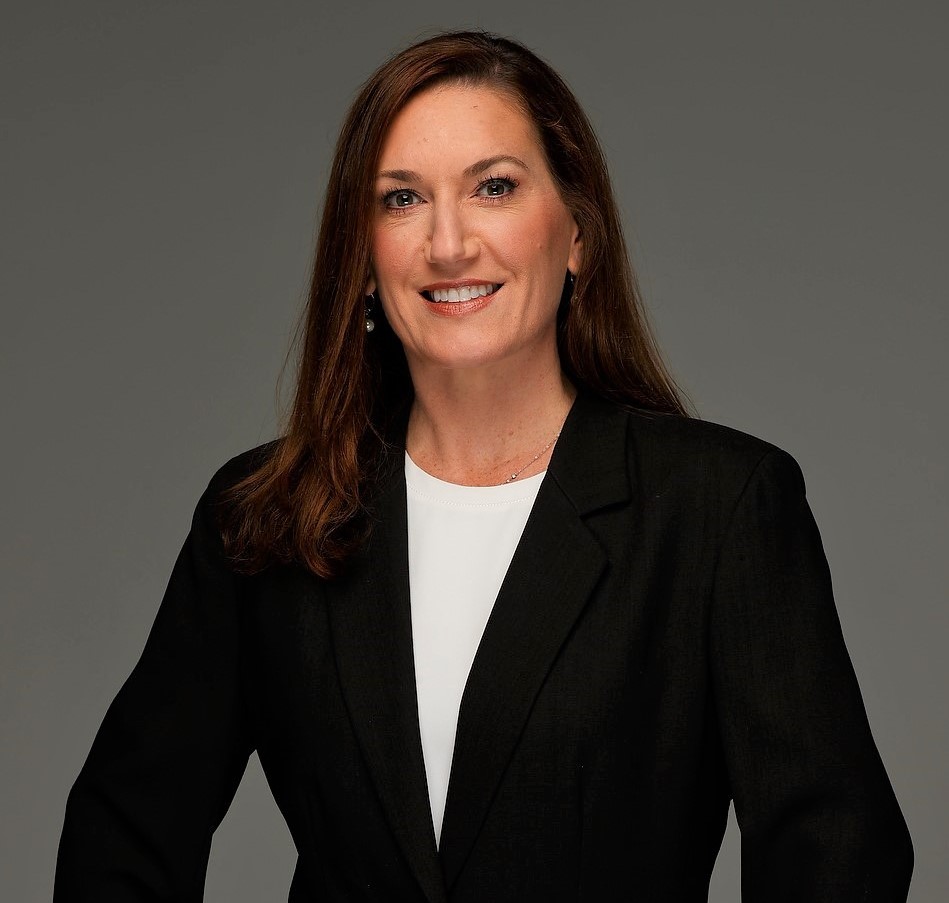 Caroline Shaw has been with The Opportunity Project since its inception in 2017, most
recently as Deputy Director. Prior to joining The Opportunity Project, Shaw served as a
communications and strategic development consultant for dozens of entities spanning the
corporate, non-profit, tribal, media, and venture capital sectors. She has served on the
boards of non-profit organizations in Tulsa and Boston, and is active in parent
organizations supporting Tulsa Public Schools.

Shaw has worked in the broadcast arena for the Hearst Corporation, the A.H. Belo
Corporation, Public Broadcasting Services and American Public Television, and in the print
media for regional publications serving the family market. Additionally, she has worked
with private sector clients including tribal governments, national franchisors, municipal
entities, and private corporations.

With a keen understanding of the importance of grassroots and community­-based
support in the growth of nonprofit agencies, Shaw has worked to design campaigns for
organizations including Impact Tulsa, Cherokee Nation Health Services, Metropolitan Tulsa
Urban League, the Alzheimer’s Association, the YWCA of Boston, and Arkansas Grand
Regional Water Authority, among others.

Her experience includes work on political campaigns for candidates for both the United
States Senate as well as Chief of the Cherokee Nation.

A native of Tulsa, Oklahoma, Shaw holds a Bachelor of Science degree from Boston
University. Today, she resides in Tulsa with her three sons

Connecting youth to the world of opportunity. 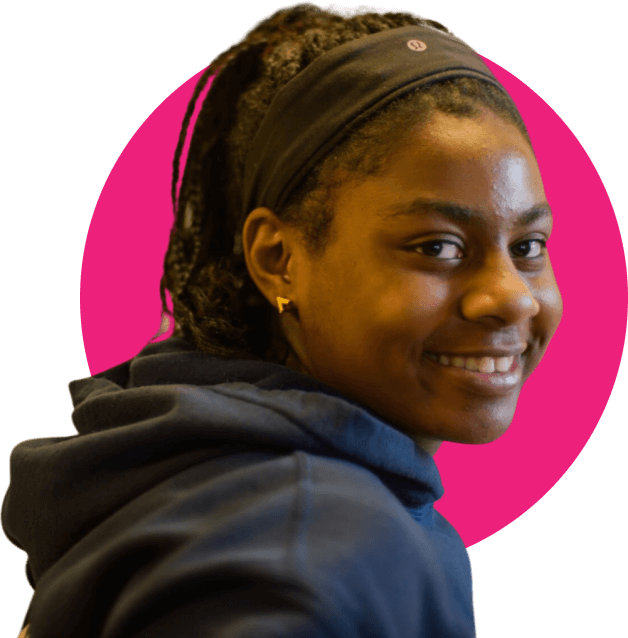